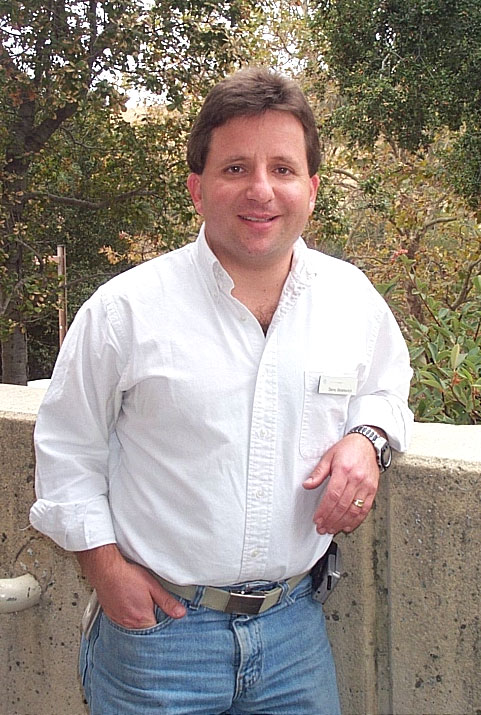 When asked to describe what I do, I have settled on three common threads:

A Bit of Personal History

I was born in Canada, grew up in Alabama, went to college at Clemson, spent 3 months in New Hampshire before coming out to Stanford for grad school. Now, if we meet at a party, you won't need a score card when you ask where I'm from originally.

If we'd stayed in Saskatoon, I probably would have been a hockey player. As it was, I grew up not far from the University of Alabama, where my father taught. The first time I went to a college football game, Bama crushed Vince Ferragamo and the Cal Bears 66-0. Still, one of my favorite memories from there is running in the coliseum where Bear Bryant would be walking in the halls. I was at Clemson during their 1980s football glory days and in Silicon Valley when the 49ers were pretty good. When I got to Stanford, football games were not a lot of fun, but they kind of are now under Coach Shaw. Now, Clemson is fun to watch again and Coach Swinney has changed the culture of the team and school. It does my heart good to know that Dabo Swinney and Dave Shaw are buddies.

I probably learned as much in my first few years after grad school as I learned in grad school. Not that the folks trying to teach me weren't good, I just was not matched up with doing pure theory. Getting into industry, I did some projects that beat the pants off of my thesis. It turned out that physical problems motivated a lot more theory for me that just staring at equations. Hey, live and learn.

I really like engineering. It's really the art of understanding how to build things. But I don't think that we engineers -- as a group -- do a good job of explaining ourselves. This is unfortunate as it gives others the chance to misinterpret what we do. Hopefully, I'll do a decent job of expressing myself in these pages. I like to tell high school students the following overly broad simplification. There are folks who like to do math for the simple beauty of math. They are, of course, mathematicians. Scientists use math to understand the world (and the universe) works. Engineers do math because they want to do something about it.

Back to the table of contents ...

Back to the table of contents ...

Last Updated:
This document is: